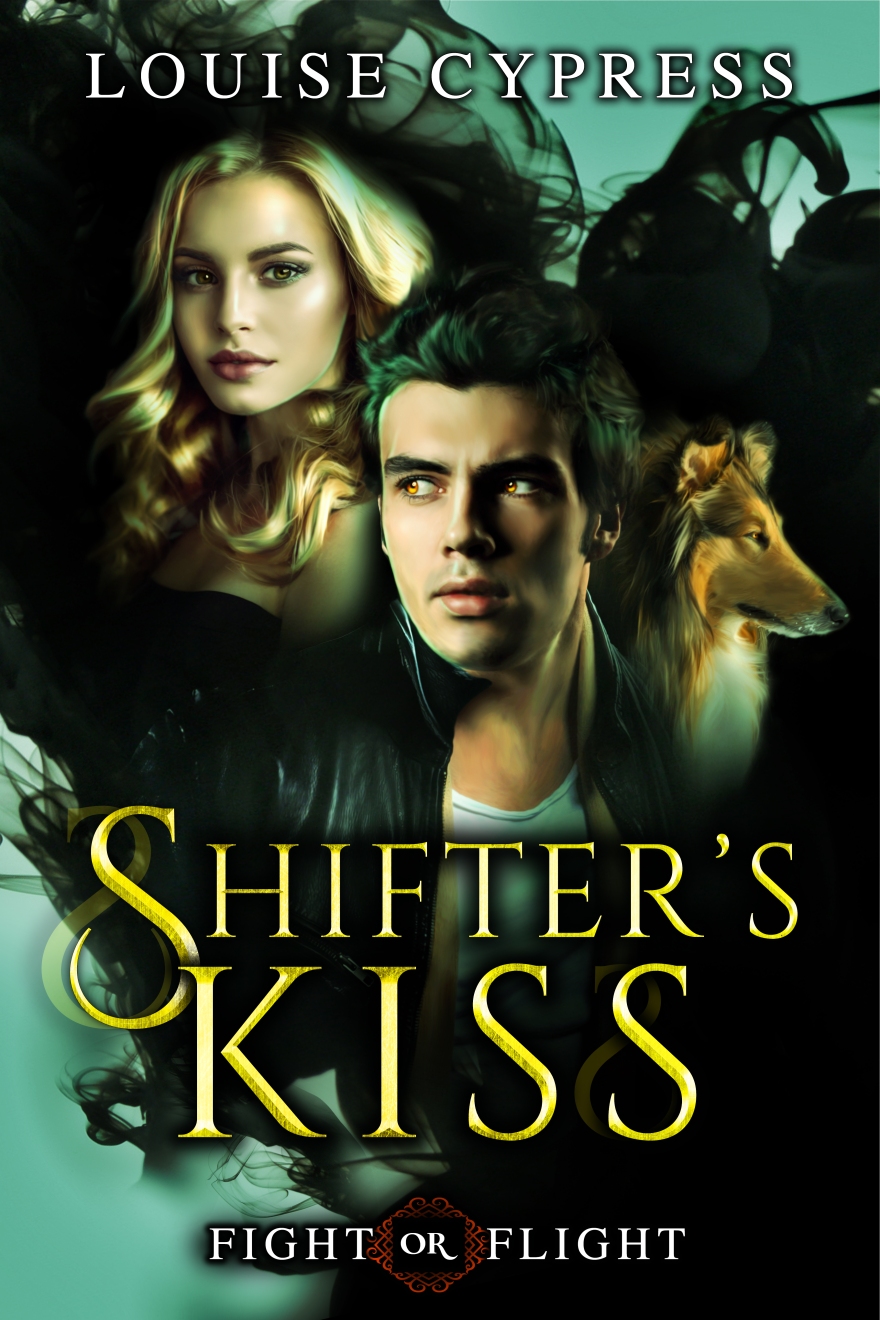 In order to protect his girlfriend from a ruthless drug cartel, Rolf goes undercover as her dog.

Rolf Byrd has waited three years for Summer Hathaway to notice him. Now, she’s his date for Homecoming and is helping him film Desperate Dawn for his USC application. But after creepy graffiti disrupts Rolf’s movie set, he becomes concerned about Summer’s safety—especially when cars start blowing up.

The three shifter families are on the verge of war. Summer’s father is an unscrupulous DEA agent who has disturbed the balance between the Byrd, Serpente, and Ferrell clans. Rolf’s granddad believes that Rolf is the only one who can restore peace, but only if he goes undercover to acquire crucial information.

Rolf will do anything to protect the Byrds—even if it means spending two days pretending to be a Shih Tzu. When Rolf infiltrates Summer’s house, he learns things about her family that he wishes he could forget. The Hathaways have secrets that threaten to tear their family apart. Rolf is a secret-keeping expert, but is this situation beyond his ability to help?

Kiss the girl. Save her family. Conceal the proof. It’s a good thing that Rolf can speak Dog.