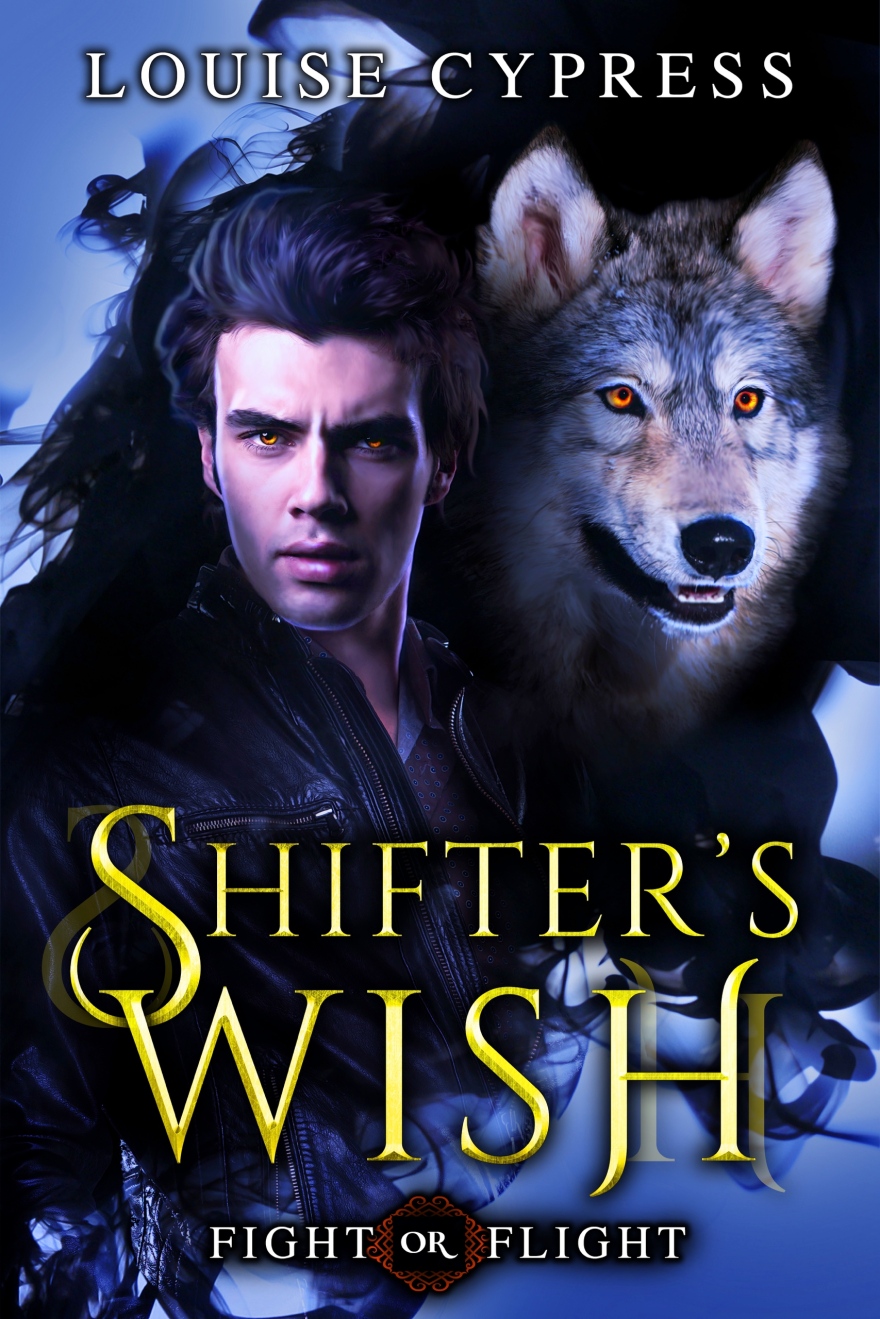 When his family is threatened, a shifter must choose between high school and a life of crime.

For the past six hundred years the Byrd family members have been shifters with avian powers. Seventeen-year-old Rolf is the only Byrd who transforms into a dog. Rolf knows that when his mom looks at him, all she sees is a mutant, but Rolf has plans for his future that go beyond shifting.

Rolf is using senior year to shoot Desperate Dawn, a film that he hopes will win him a prestigious scholarship to the University of Southern California. If Rolf can convince Summer Hathaway to be his leading lady, he’ll be golden. But when Rolf finds twenty dead ravens on his porch, shifter problems show up at his door.

Snake bites, wild coyotes, and drive-by shootings–Rolf’s neighborhood suddenly becomes a deadly place to be. Summer’s douchebag boyfriend makes it worse, especially when he attacks Rolf’s sister. Rolf will do anything to protect the people he loves, even if it means giving up on his dreams. Hopefully, he won’t have to.

Shoot the film. Get the girl. Save his family. It’s a good thing that Rolf can fight like a dog.

Grab your copy of SHIFTER’S WISH, book one in the FIGHT OR FLIGHT series, today!